Did You Know? Beyond South Korea 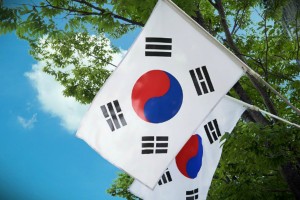 South Korea is one interesting country. From its culture to its people, there is a lot to learn. In case you want to know more about this country here are some facts about it that we’re sure will pique your interest.