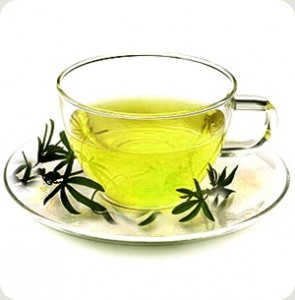 Tea is one of our everyday beverages aside from coffee and hot chocolate. Some love its cooling, slightly astringent flavor served in hot or boiling water while others like it chilled and served with ice. They can be enjoyed in many different ways with six delightful varieties of white, yellow, oolong, black, and post-fermented teas.

Discovery: Western explorers always take with them whatever food or drink they discover from their explorations. Coffee, a popular drink in Arabia and the West Indies, is one their discoveries that we enjoy every morning or during coffee breaks.  Of course, we won’t have hot chocolate if they hadn’t known it from the Natives of South America.

As you might have already guessed, tea is also one of these amazing beverages of the Orient. Tea plants otherwise known by its scientific name camellia sinensis are the main ingredients of tea. The earliest recorded account of tea consumption was during the 10th century BC in China. Depending on how the tea leaves are processed, it would also yield a different kind of tea.

Benefits: Tea consumption is also a rewarding habit. Aside from its invigorating taste it can also help revitalize our body. Studies conducted on the benefits of tea consumption showed possible prevention of certain cancers and heart disease. The tradeoff is that tea contains caffeine like its brother, coffee. However, there’s no hard evidence up to this point that tea consumption has any harmful effects on the body. Other benefits are:

In China, Japan, and the Middle East, tea drinking has cultural significance and ceremonial value during special occasions. Tea is the main drink in Arab gatherings. Much attention and care is given to tea-drinking in Japan such that they even have tea ceremonies.  China also have these elaborate tea ceremonies, one of which is the Gongfu tea ceremony.