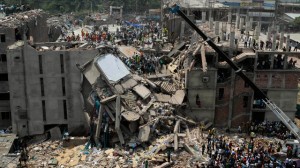 On April 24, 2013, the worst industrial disaster in the history of Bangladesh has been recorded.

Rana Plaza, an eighth-story garment factory building near the capital city of Dhaka, has collapsed and left more than 800 people killed and about 2,500 injured. According to rescue officials, around 2,500 survived the tragedy but there are more factory workers believed to be buried in the debris of the building.

Two weeks after, a fire in another garment factory in Dhaka has caused the death of eight people.

Following these tragic events, the authorities have started inspecting garment factories to ensure that regulations and standards are strictly followed.  A total of 18 garment plants have been closed due to safety reasons.

The garment industry in Bangladesh is considered as one of the biggest in the world. The country earns about $20 billion every year from exporting garments to America and Europe. 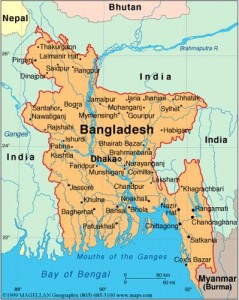