The Most Interesting Facts about Easter Festival 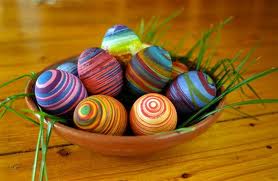 The Easter festival is being celebrated by Christians in memory of the death and resurrection of Jesus Christ, usually during a 40-day fasting period. It’s called the rebirth of Christianity. The exact date of the festivities is not fixed. However, it is still celebrated every first full moon Sunday after March 21 or in between March 21 and April 25.

You might have already known some facts about Easter. But there are little-known facts you might not know up to this time. Here are some of the most interesting facts about the history of the Easter festival:

One thought on “The Most Interesting Facts about Easter Festival”