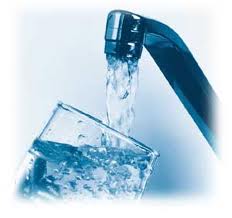 Most people think of water as a simple substance that’s very common. But there’s actually more to it than just a simple substance. Not only does it support life – it is regarded as life itself. People can live for weeks, even a month without food but not without water. That’s fact. It is because adult’s body is composed of 70 % of water and for infants at birth water is roughly 80 % of the infant’s weight. And around 70 to 75 percent of the earth surface is made of water. That is why it is without question that all living things rely on water.

Here are the 5 interesting facts about water:

Water has been around even before we existed – same amount, same old water. In fact, we all drink from the same water our ancestors once drank. We drink it, goes back to the system, and after some process, we drink it again. It just goes round and round.